Enter for your chance to win !

5 lucky readers will get their claws on Gork, The Teenage Dragon 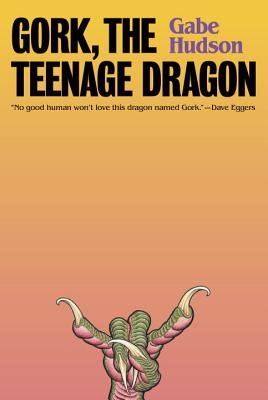 Enter for your chance to win !

5 lucky readers will get their claws on Gork, The Teenage Dragon

A wacky, exuberant, heartfelt debut novel: the unholy child of The Hitchhiker's Guide to the Galaxy, Harry Potter, and Sixteen Candles—and this time with dragons.

Gork isn’t like the other dragons at WarWings Military Academy. He has a gigantic heart, two-inch horns, and an occasional problem with fainting. His nickname is Weak Sauce and his Will to Power ranking is Snacklicious.

Gork's biggest perceived weakness, his huge heart, guides him through his epic quest to find his queen, and helps him reach his ultimate destination: planet Earth.

A love story, a friendship adventure, and a coming-of-age journey, Gork the Teenage Dragon is a wildly comic, beautifully imagined, and deeply heartfelt debut novel that shows us just how human a dragon can be. 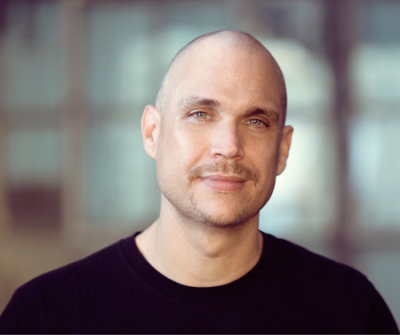 GABE HUDSON is the author of Dear Mr. President, a finalist for the PEN/Hemingway Award and winner of the Sue Kaufman Prize for First Fiction from the American Academy of Arts and Letters. Hudson was named one of Granta's 20 Best of Young American Novelists and was a recipient of the Hodder Fellowship from Princeton University, the John Hawkes Prize in Fiction from Brown University, and the Adele Steiner Burleson Award in Fiction from the University of Texas at Austin. His writing has appeared in The New Yorker, The New York Times Magazine, The Village Voice, McSweeney's, Black Book, and Granta. For many years, he was Editor-at-Large for McSweeney's. He lives in Brooklyn.