Enter to win an

Did they or didn't they, and who can you trust? 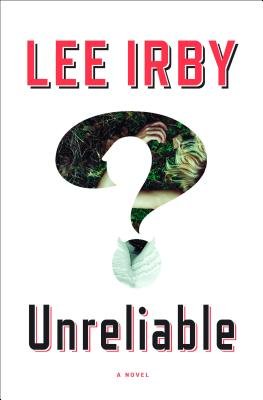 We're giving away a library of bo...

Enter to win an

Did they or didn't they, and who can you trust?

We're giving away a library of books featuring memorably unreliable narrators including UNRELIABLE, NEVER LET ME GO by Kazuo Ishiguro, ATONEMENT by Ian McEwan, THE BLIND ASSASSIN by Margaret Atwood, GONE GIRL by Gillian Flynn, WE HAVE ALWAYS LIVED IN THE CASTLE by Shirley Jackson, and AMERICAN PSYCHO by Bret Easton Ellis!

Riotous and riveting, Unreliable is the story of a charming college professor who most definitely did not—but maybe did—kill his ex-wife. Or someone else. Or no one. Irby plays with the thriller trope in unimaginably clever ways.

Edwin Stith, a failed novelist and college writing instructor in upstate New York, is returning home for the weekend to Richmond, Virginia, to celebrate his mother's wedding—to a much younger man. Edwin has a peculiar relationship with the truth. He is a liar who is brutally honest. He may or may not be sleeping with his students, he may or may not be getting fired, and he may or may not have killed his ex-wife, a lover, and his brand-new stepsister. Lee Irby has crafted a sizzling modern classic of dark urges, lies, and secrets that harks back to the unsettling obsessions of Edgar Allan Poe—with a masterful ending that will have you thinking for days. 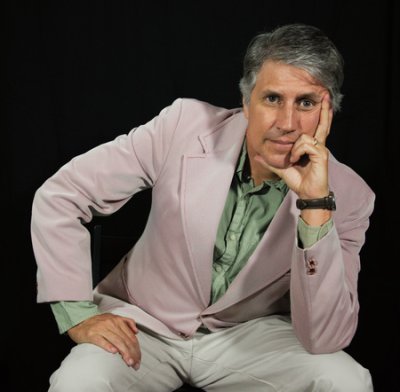 LEE IRBY teaches history at Eckerd College and lives in St. Petersburg, Florida. He is the author of the historical mysteries 7,000 Clams and The Up and Up.