Catch up with Kate Daniels!

This is your chance to read all of her thrilling adventures from the very beginning. Enter for a...

Catch up with Kate Daniels!

This is your chance to read all of her thrilling adventures from the very beginning. Enter for a chance to win the entire Kate Daniels series to date from New York Times bestselling author Ilona Andrews!

THREE LUCKY WINNERS WILL RECEIVE ALL NINE BOOKS ALONG WITH ONE OF THREE "MAGICAL" CANDLES!

The world has suffered a magic apocalypse. It’s now a volatile, screwed-up place. Magic feeds on technology, gnawing down on skyscrapers until they fall. Monsters prowl the ruined streets, stalking their prey and the Masters of the Dead, driven by their thirst of knowledge and wealth, pilot blood-crazed vampires with their minds. 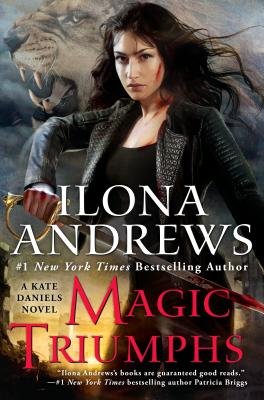 Mercenary Kate Daniels must risk all to protect everything she holds dear in this epic, can't-miss entry in the thrilling #1 New York Times bestselling urban fantasy series.

For her child. For Atlanta. For the world. 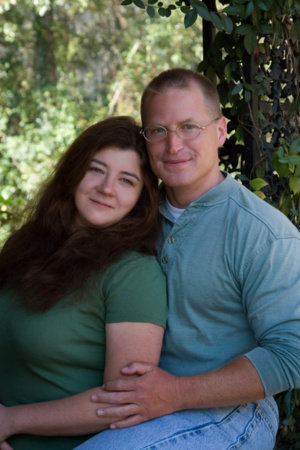