Set in the aftermath of Rogue One: A Star Wars Story, this action-packe...

Set in the aftermath of Rogue One: A Star Wars Story, this action-packed prequel to the hotly anticipated video game Battlefront II introduces the Empire’s elite force: Inferno Squad.

What’s special about the Convention Edition? 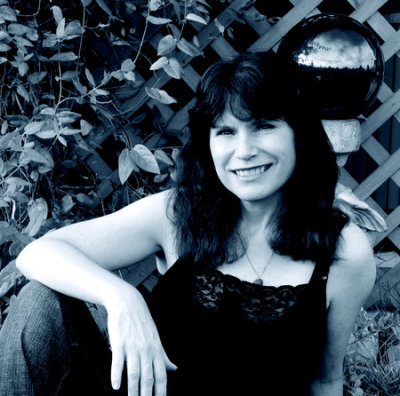 Christie Golden is the award-winning, New York Times bestselling author of over fifty novels and more than a dozen short stories in the fields of fantasy, science fiction, and horror. Her media tie-in works include launching the Ravenloft line in 1991 with Vampire of the Mists, more than a dozen Star Trek novels, several movie noveliza­tions, the Warcraft novels Rise of the Horde, Lord of the Clans, Arthas: Rise of the Lich King, and War Crimes, As­sassin’s Creed: Heresy, as well as Star Wars: Dark Disciple and the Star Wars: Fate of the Jedi novels Omen, Allies, and Ascension.

In 2017, she was awarded the International Association of Media Tie-in Writers Faust Award and named a Grand­master in recognition of over a quarter century of writing.

Janina Gavankar is an actress, musician, and producer. On television, she has appeared in such shows as Sleepy Hollow (as the female lead Diana Thomas), True Blood, The League, The L-Word, Mysteries of Laura, The Gates, The Vampire Diaries, and Arrow. Her film credits include roles in the upcoming indie Sidney Hall and Think Like a Man Too. As a producer, she was behind three of her own critically-acclaimed music videos; a festival-winning production of Waiting for Godot; and her current musical piece titled Don’t Look Down. Gavankar designed and launched altFound.com, an online lifestyle brand for grown geeks, and she is a recipient of the Gravity Summit Excellence in Social Media/Entertainment Award. She is the star in the upcoming and highly anticipated game Star Wars Battlefront 2 introducing a brand new character in the Star Wars universe.

Originally from Joliet, Illinois, she now resides in Los Angeles.