Enter for a chance to win a paperback copy of A Deadly Education by Naomi Novik! 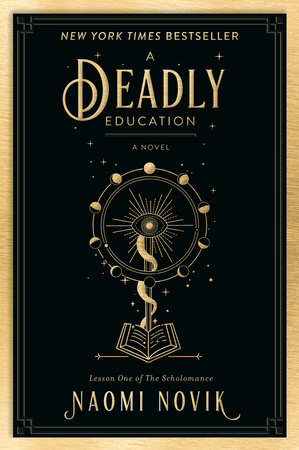 NEW YORK TIMES BESTSELLER • From the author of Uproot...

Enter for a chance to win a paperback copy of A Deadly Education by Naomi Novik!

NEW YORK TIMES BESTSELLER • From the author of Uprooted and Spinning Silver comes the first book of the Scholomance trilogy, the story of an unwilling dark sorceress who is destined to rewrite the rules of magic.

FINALIST FOR THE LODESTAR AWARD • “The dark school of magic I’ve been waiting for.”—Katherine Arden, author of Winternight Trilogy

I decided that Orion Lake needed to die after the second time he saved my life.

Everyone loves Orion Lake. Everyone else, that is. Far as I’m concerned, he can keep his flashy combat magic to himself. I’m not joining his pack of adoring fans.

I don’t need help surviving the Scholomance, even if they do. Forget the hordes of monsters and cursed artifacts, I’m probably the most dangerous thing in the place. Just give me a chance and I’ll level mountains and kill untold millions, make myself the dark queen of the world.

At least, that’s what the world expects. Most of the other students in here would be delighted if Orion killed me like one more evil thing that’s crawled out of the drains. Sometimes I think they want me to turn into the evil witch they assume I am. The school certainly does.

But the Scholomance isn’t getting what it wants from me. And neither is Orion Lake. I may not be anyone’s idea of the shining hero, but I’m going to make it out of this place alive, and I’m not going to slaughter thousands to do it, either.

Although I’m giving serious consideration to just one.

With flawless mastery, Naomi Novik creates a school bursting with magic like you’ve never seen before, and a heroine for the ages—a character so sharply realized and so richly nuanced that she will live on in hearts and minds for generations to come. 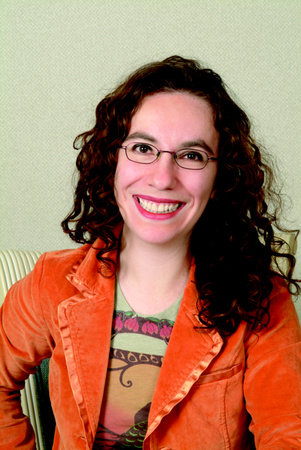 Naomi Novik is the acclaimed author of A Deadly Education, the Temeraire series, and the award-winning novels Uprooted and Spinning Silver. She is a founder of the Organization for Transformative Works and the Archive of Our Own. She lives in New York City with her family and six computers.